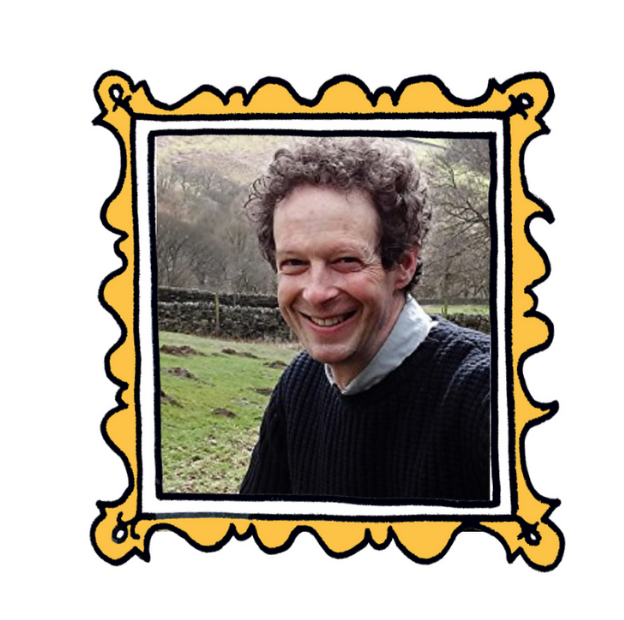 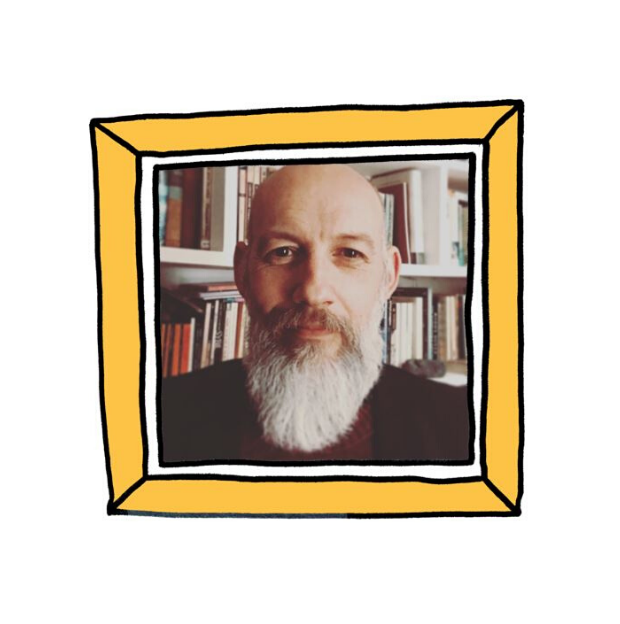 Couldn’t be more excited about this webinar with John. We’re in massive awe of what he’s achieved and want to do anything we can to spread the word about his work.

John is a passionate advocate of prevention, whole system thinking, early years and effective collaboration and also the importance of human relationships and acknowledging the value of “being human.” Which couldn’t be more of a perfect fit with what we believe here at Tales Toolkit.

Retired Detective Chief Superintendent with Strathclyde Police. John was a police officer for almost 39 years working mostly as a Detective. He was involved in various roles in the investigation of serious crime, murder inquiries in particular. He worked as deputy head of the Criminal Investigation Department, a Licensed Hostage Negotiator and was responsible within the force for all matters relating to abduction.

Together with a colleague, John established the Violence Reduction Unit with the aim of developing a strategy that would bring about sustainable reductions in violence within Strathclyde. In April 2006 the VRU assumed a Scotland wide role and continues to be supported by the Scottish Government. Their fundamental tenet is that “violence is preventable – not inevitable”.

In June 2014 John “retired” and now works as an independent consultant and adviser on violence prevention, effective partnership working and leadership.

John acted as an adviser for many projects and organisations including;
– World Health Organisation and Violence Prevention Alliance.
– Inter-American Development Bank work on citizen safety projects in the Caribbean region and Latin America.
– Bernard van Leer Foundation on child safety and early years projects in Latin America.
– The Hunter Foundation assisting in developing a UK wide project in partnership with BBC Children in Need to improve the outcomes for children on the edge of care.

If you want a bit more info about what exactly a webinar is then follow this link:

What is a webinar?

Some more of John’s achievements
• Police advisor to Governor of the Turks and Caicos Islands in the West Indies.
• Awarded the Queen’s Police Medal in 2007 for distinguished police service.
• Made a Fellow by Distinction of the Faculty of Public Health.
• Made an Officer of the Order of the British Empire (OBE) in the Queen’s Birthday Honours for services to community safety.
• Awarded an Honorary Degree of Doctor of Laws from the University of St Andrews for his major contribution to violence prevention policy, practice and advocacy.
• Trustee on the Board of The Children’s Parliament
• Friend of The Poverty and Truth Commission
• Special Adviser to the Board of Trustees of the Scottish Television Children’s Appeal
• Trustee on the Board of GalGael
• Co-Chair of the Best Place in the World work stream of the Independent Care Review.
• John presented to the Home Secretary’s Inter Ministerial Group and was part of the expert group that was formed to develop an effective strategy for reducing gang related violence in England and Wales.
• Member of the Scottish Government’s Early Years Collaborative.

Click the “Register here” link at the top of the page to join the webinar.
Why not do this now – you can’t register too early! If you need a little help joining, we’ve put together some notes to help you:

How to join a Tales Toolkit webinar

Here are some links to find out more about John!
Check out his books and his twitter! 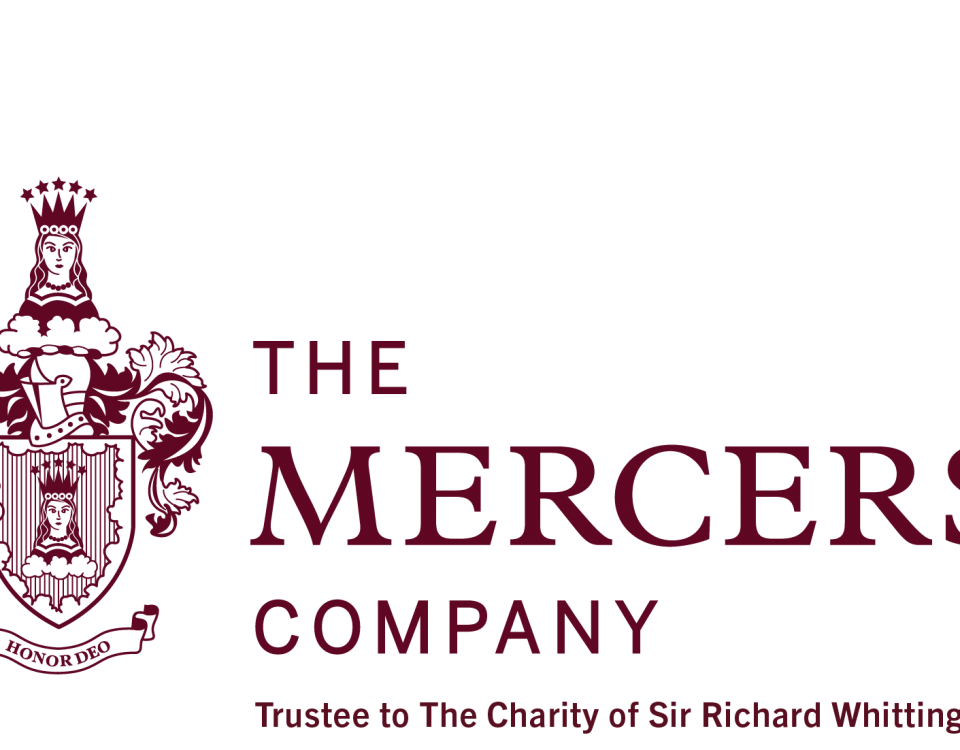