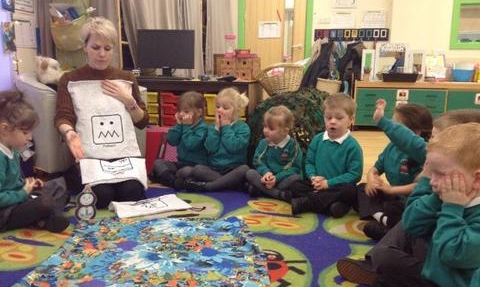 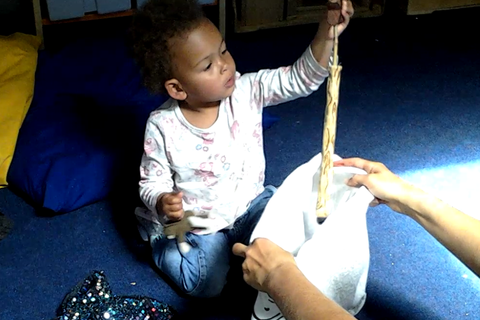 An outstanding nursery in one of the poorest boroughs in London used Tales Toolkit with a group of 2 year olds. Their key worker, Rachel, fed back how the past term had gone. (names have been altered but all other information is unchanged):

“For Harry the best thing was using props that followed his interest. This was cars and cars only! Reading stories was ok but he quickly got bored because they were not around his interest.”

Harry was introduced to Tales Toolkit. In group stories his key worker incorporated travel. This involved adventure, buses, magic carpets and of course cars. Harry became involved, and started telling stories. It was not long before he began calling children over to tell stories to others.

Yusuf, in the earliest stages of learning English, struggled to focus during circle time. Getting him involved with Tales Toolkit with actions and sounds made a big difference. He could participate at his own level and his concentration increased.

“At first he wouldn’t sit down but now he loves the stories we tell together. He focusses for ages.”

Developing a sense of humour

Rachel spoke of how involved and imaginative the group became and interestingly, commented that it had helped to develop a sense of humour.

“I love the way we can have real fun, and can be silly. I see humour developed which I normally wouldn’t have seen through regular stories.”

Getting to know the children through storytelling

“I can get a real insight into children’s thinking, whether they have a sense of humour, how they respond to events in the story, what makes them laugh, what interests them and much more besides. I do not get the same amount of insight into the the children’s thinking from reading books with them. Tales Toolkit opens doors. Even if children are very quiet, they still play a part. Sometimes it may just be by watching and knowing they can join in if they want to but don’t have to. Or they can help pull a prop from a bag. I can learn a lot about the children. “

Through this way of storytelling the children began to incorporate stories into their role play using the props in different ways.

Put it on the plan but no need to plan!

Rachel said she now has Tales Toolkit written on her plan as a regular slot in the week. However, she also comments on how easy it is.

“All you have to do is change props beforehand and just run with the children’s ideas. Once you are familiar with it, it’s easy for staff. The ball is in the children’s court. We prompt them and scaffold them, but really its all their thoughts and ideas that make the story. There are no wrong answers. We have even created a Tales Toolkit dance to introduce each session. The children love it.” 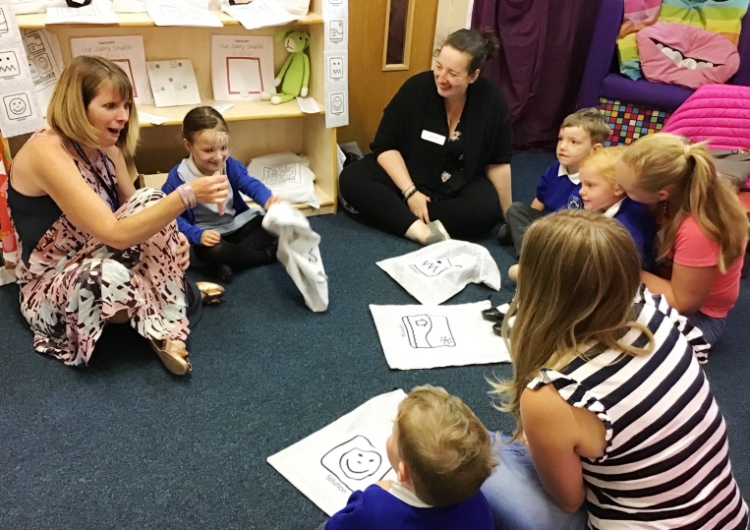 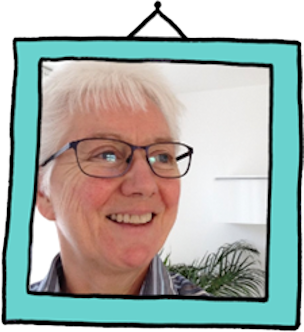 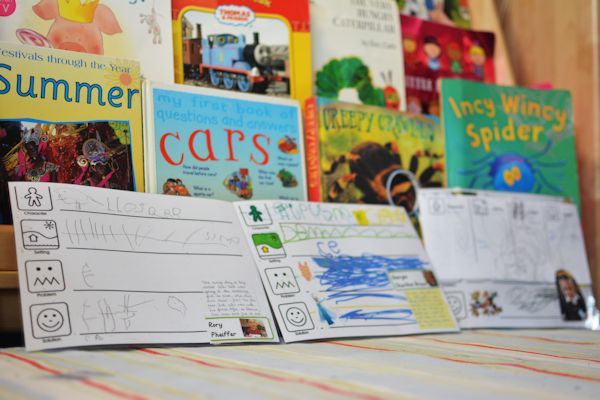